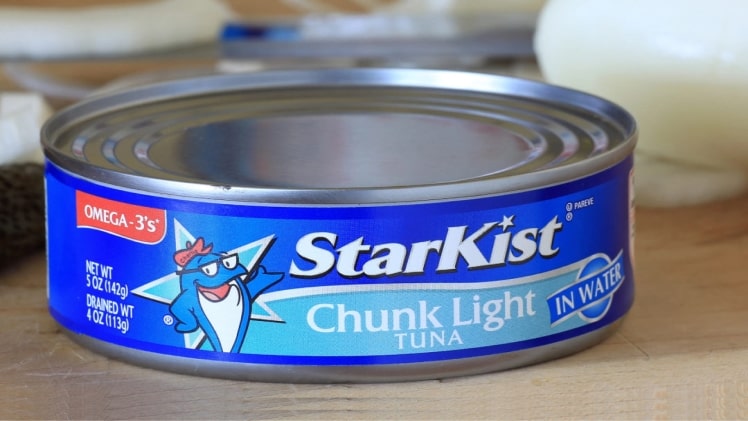 The Star-Kist Co., which owns the Star-Kist brand, pleaded guilty to a conspiracy to fix canned tuna prices. The settlement was confidential, including cash payment and favorable commercial terms. It was a crucial step in settling numerous suits filed by grocers. This article looks at some of the critical points of the case. We’ll also discuss the implications for consumers. Price-fixing: The plaintiffs in this class action are large retail chains. The companies involved have admitted to price-fixing. Walmart, Target, and Kroger were among the principal defendants in the case, but many other companies opted to settle. The two END_OF_DOCUMENT_TOKEN_TO_BE_REPLACED