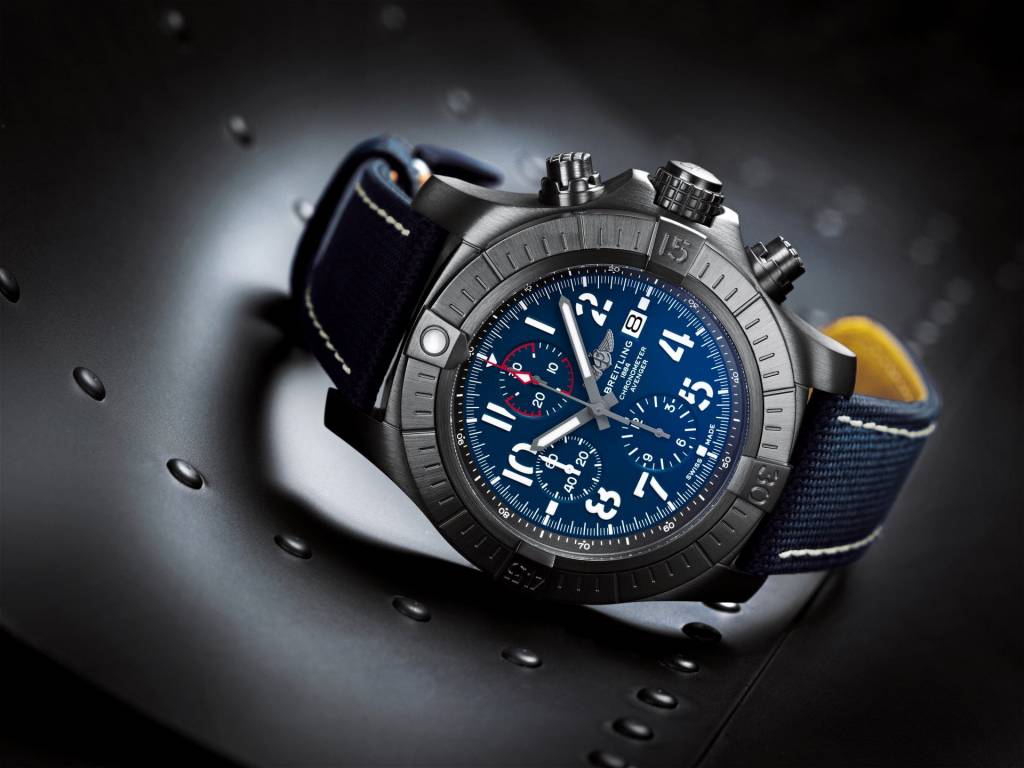 Recalling the Best Watches Breitling and Bentley Ever Made

After a partnership that lasted nearly two decades, Breitling and Bentley have announced that they are ready to part ways by the end of the year. For 19 years, the relationship between the Swiss watchmaker and luxury car manufacturer produced several remarkable innovations that set the course for both the automotive and watchmaking industry. These include the onboard clock for the first-generation Bentley Continental GT in 2002, the year that they first worked together. While we would see the world’s longest-standing partnership between a luxury car maker and watch brand end, the two are not breaking the ties without END_OF_DOCUMENT_TOKEN_TO_BE_REPLACED