Why Plastic Is So Dangerous For Our Oceans & Marine Life

Plastic is used to make many types of packaging and products, less than 10% of which get recycled. As much as eight metric tons of plastic enter the ocean every year.

While highly contaminated areas like the Great Pacific Garbage Patch raise the question of how can we protect the ocean, plastic is found in every ocean and most bodies of water. Learn about the environmental, health and safety risks plastic poses to ocean life.

Large plastic debris can impede the motions of whales and other sea creatures. Active or derelict fishing gear poses a particular risk to whales. A whale that becomes entangled in fishing gear, which can weigh up to thousands of pounds, may not be able to swim and dive normally and may also suffer injuries.

When a whale is reported to be entangled in fishing gear by fishermen or during a whale watching in San Diego expedition, trained responders may be able to free the whale.

This process may involve attaching a telemetry buoy to entanglements and a coordinated effort between a disentanglement boat, safety and equipment supply boats and supporters on-shore. Many marine life advocates are calling for an industry-wide transition to ropeless fishing technology to prevent entanglements.

READ MORE:  How to Find the Right Washing Machine 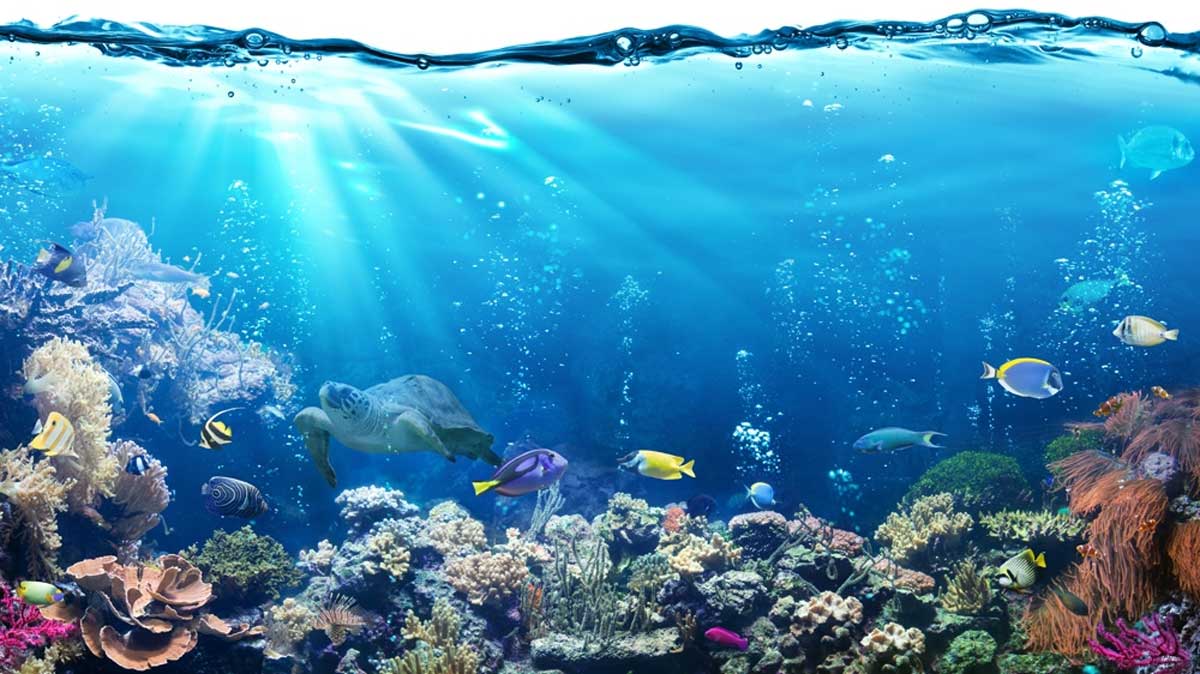 Whales and endangered marine animals also run the risk of consuming plastic waste. Whether a whale mistakes debris for food or ends up consuming contaminants that are traveling up the food chain within prey, plastic can pose a variety of immediate and long-range health risks to marine life.

The level of plastic contamination in the oceans is currently calculated to be around 5.25 trillion pieces weighing in at 8 million metric tons. One study predicts that the total weight of all of the plastic in the ocean will outweigh the total weight of all marine life by 2050. In addition to the dangers posed by digestive blockages, plastic also carries persistent organic pollutants that pose a cumulative hazard.

Many types of plastic break down into microplastics. These nearly microscopic fragments account for up to 85% of the plastic pollution present on shorelines worldwide. Microplastics have even been detected as deep underwater as the lowest point in the Mariana Trench, where marine life has been found to contain plastic and synthetic fibers.

Degrading plastics release chemicals and artificial dyes into oceans, increasing the overall level of contamination. The current level of ocean pollution and effects of these contaminants on marine life indicate the importance of taking active measures to reduce the amount of waste that reaches the ocean. The most effective iniatives involve recycling, proper disposal methods and finding ways to lower existing levels of pollution in every ocean.

READ MORE:  How To Assist Your Child’s Learning With The Right Piano

Keeping plastic out of the oceans calls for shoreline cleanup campaigns and changing the materials that are used to make packaging and products. Encouraging producers to switch to recyclable materials, increasing rates of recycling and finding ways to minimize contamination caused by microplastics can all go a long way toward lowering pollution levels in the ocean.

How to Select a Memorial Tree

How to Select a Memorial Tree

Understanding the Basics of Solar Power

Understanding the Basics of Solar Power

The Seven Major Benefits of Hiring a Real Estate Agent

The Seven Major Benefits of Hiring a Real Estate Agent