The top 7 benefits of ReactJS for Web and App Development

You’re probably wondering how I can wholeheartedly recommend React, a lowly resource library over full-fledged frameworks, so let’s find out.

Let’s find out how ReactJS smashes the competition in these fields:

1.React is easy to implement, even for beginners

Given that React is a library and not a framework, it would be fair to assume that any prospective ReactJS user would have a semi-decent base in Java.

Anyone who knows Java knows React — it’s that simple.

React is the V part of the MVC (Model-View-Controller) software design pattern, and is thus the part that the user will interact with the most.

As an added bonus, ReactJS has a huge supply of (beginner-friendly) information about it on the internet such as guides, tutorials, and over 350,000 questions about React on Stackoverflow. 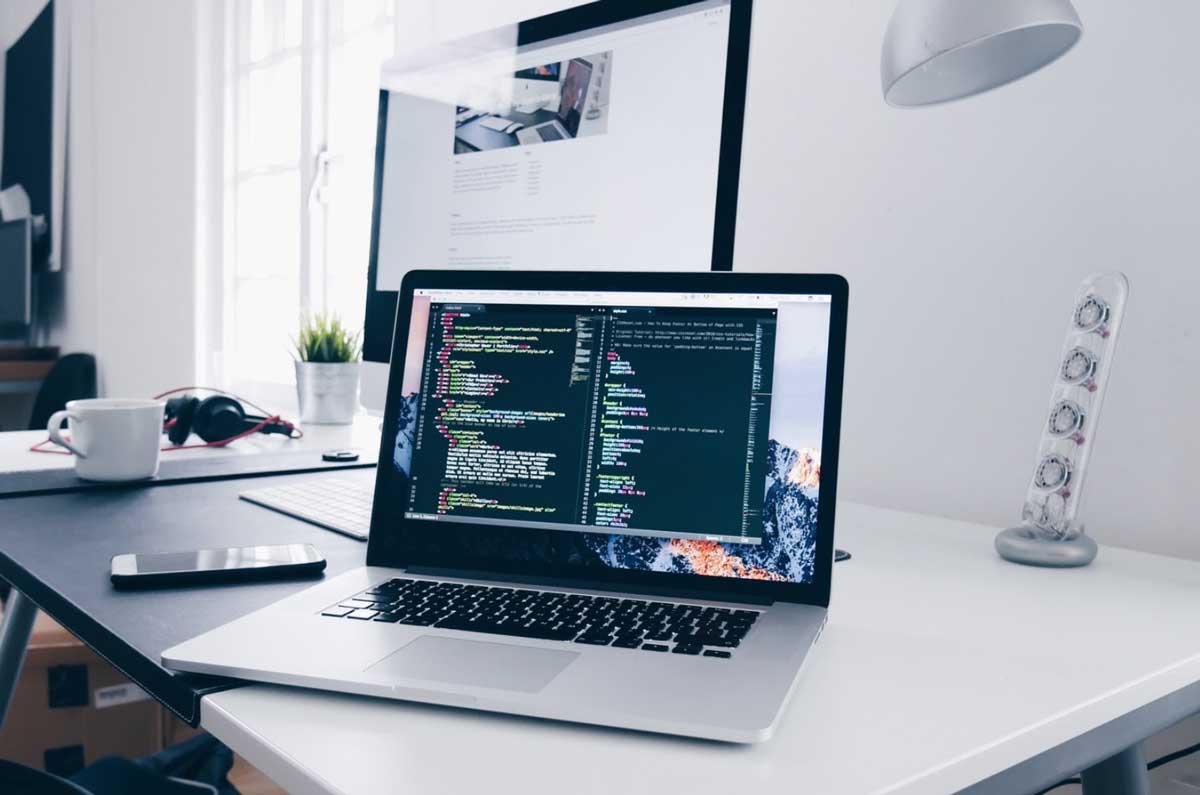 2.React has a VDOM

The Virtual Document Object Model (VDOM) is one of the niftiest features of React.

With React’s VDOM, programmers can avoid the painful performance bottlenecks faced by even fast clients with JS engines.

Programming languages are (unfortunately in my opinion) structured with a “tree” layout.

Translation: even a microscopic change at the top can cause earthquakes for the rest of the website or app UI.

The long and the short of it is this: with a VDOM, you can initiate changes on a DOM that lives in system memory (not on your screen).

An algorithm then determines the best way to apply these changes, resulting in a cleaner update to the DOM (and by extension, the UX).

Basically, instead of showing the computer how to build a website, React shows the computer the results and lets the machine determine how best to get there.

The real process (known as “Reconciliation”) is a lot more complicated than what I’ve just described, but you can find more information about it on React’s official website, here.

Pro: Only keep changes that you want, and you get to “preview” (somewhat) how those changes will affect your UI before you apply them. 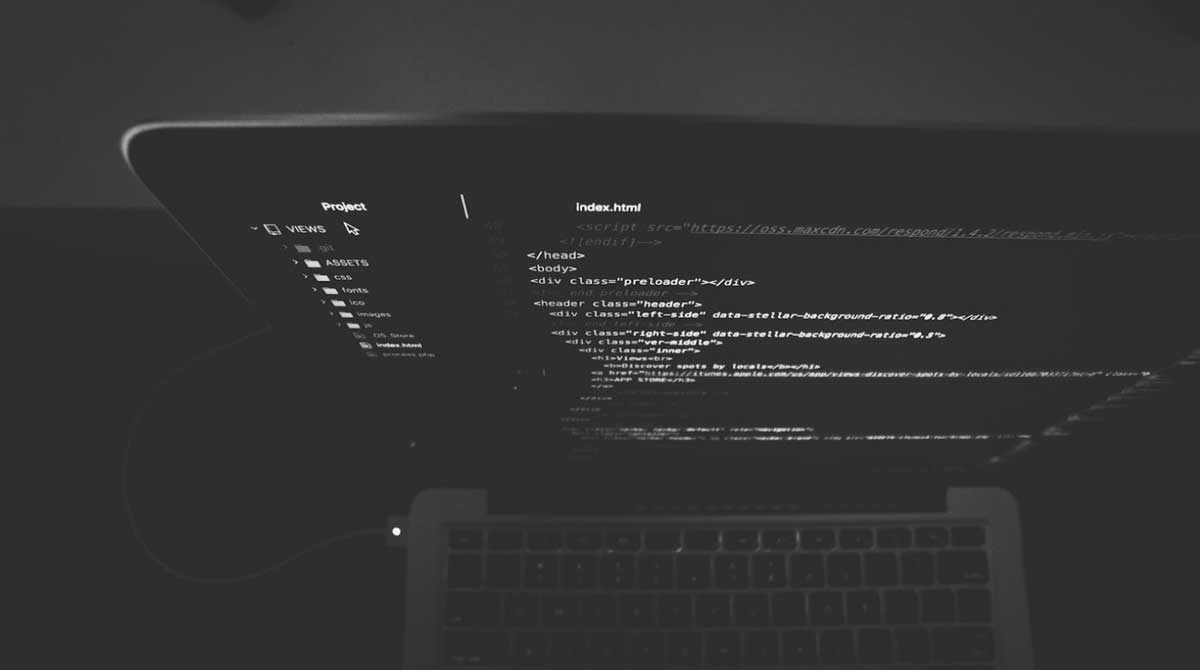 3.In-house design and debug tools are at your disposal with React

ReactJS has a set of developer packages that have straightforwardly been named “React Developer Tools”.

Available as browser extensions for Firefox and Chrome users, this toolkit allows in-browser inspection of component hierarchies with parent/child trajectories.

Because the extension works so well on chrome, it would be fair to assume that the toolkit would work just as well on other chromium-based browsers such as Vivaldi, Brave, Edge, or Comodo.

The toolkit also allows developers to inspect (and edit) individual components of the app or website’s UI and view that component’s current real-time properties.

Here are the various links for React’s DevTools extension: Google Chrome’s Web Store, the Firefox Add-Ons page, and even on Github.

Pro: The DevTools extension allows for previewing and editing VDOM components, helping programmers utilize the full potential of the VDOM. 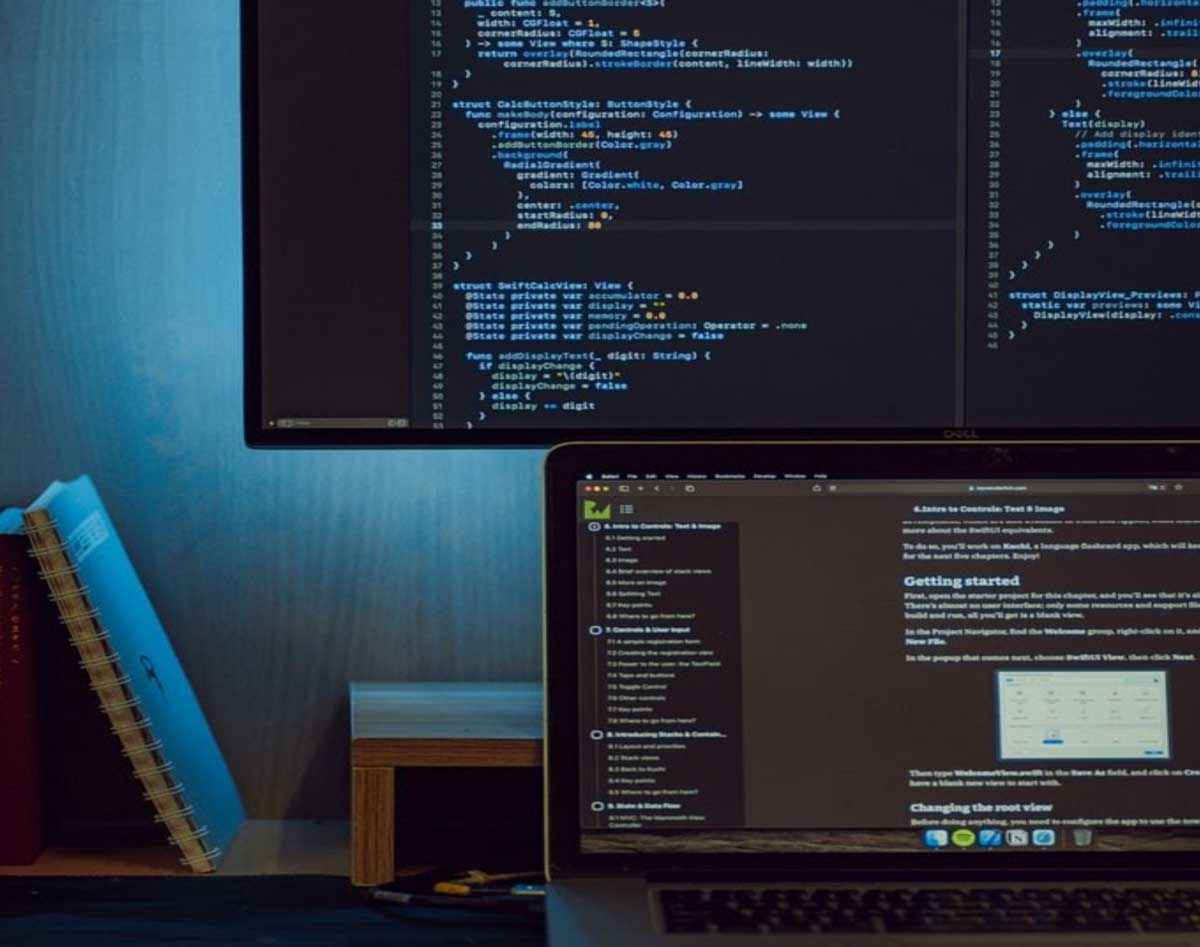 React can be broken into little reusable pieces of code called components that can be called whenever you need them to be.

Each component accepts an arbitrary input (called a “prop”) and then returns React elements based on that prop.

Think of components like a reusable stock of lego bricks: you can slot different (or the same) pieces together to eventually build something big.

Once you’ve created your “bricks”, it’s simply a matter of placing them where you want them to go, rather than making new ones each time you want to use one.

React even allows the programmer to split components into smaller components — very cool.

One last thing: when trying out components for the first time, I got extremely frustrated because I kept forgetting to name my components with a capital first letter — remember not to make the same error.

You can find more information about React’s components and props at this link.

Pro: Reuse, sharing, and splitting of code makes for much easier initial coding as well as provides a largely uniform look to your project. 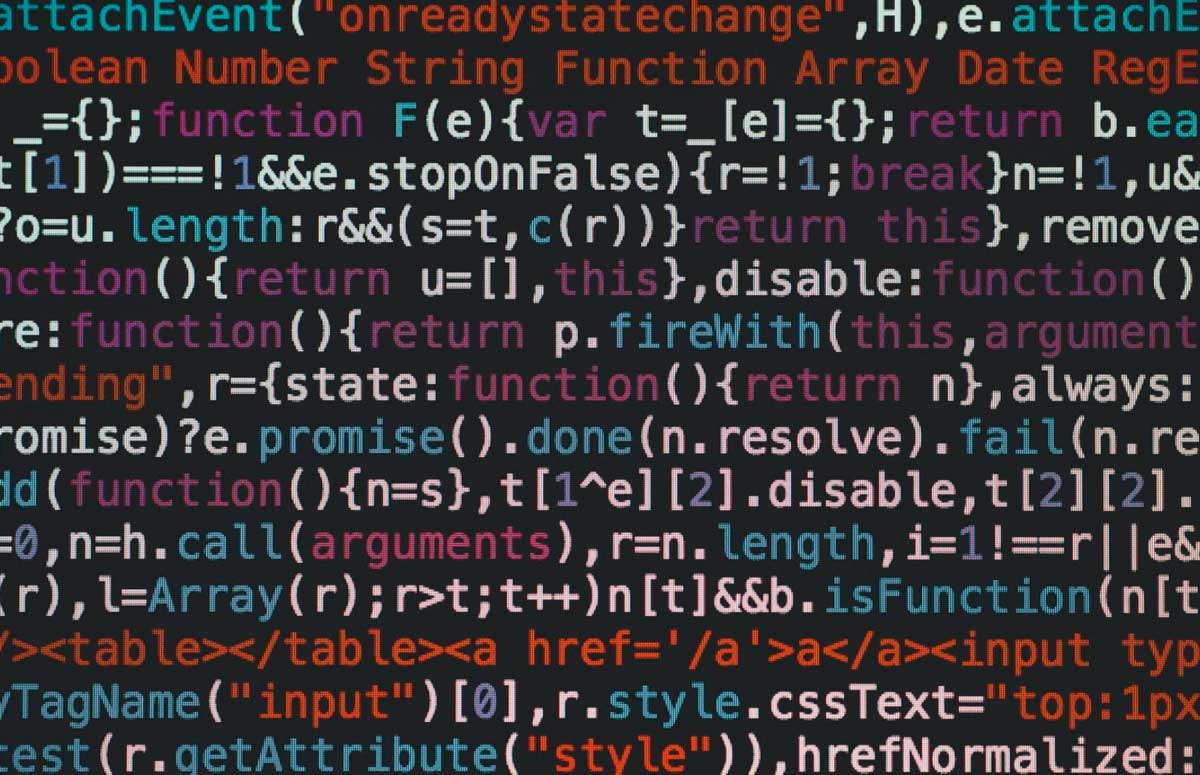 SEO (Search Engine Optimization) is the bane of developers and has been so since time immemorial.

TL: DR — Search engines don’t like running JS-heavy pages. That is why React has allowed for rendering on the server itself, thereby returning the VDOM to the search engine as a complete webpage.

SSR (server-side rendering), in conjunction with the virtual DOM, has the ability to ensure faster rendering of even high-load webpages without annoying performance bottlenecks. 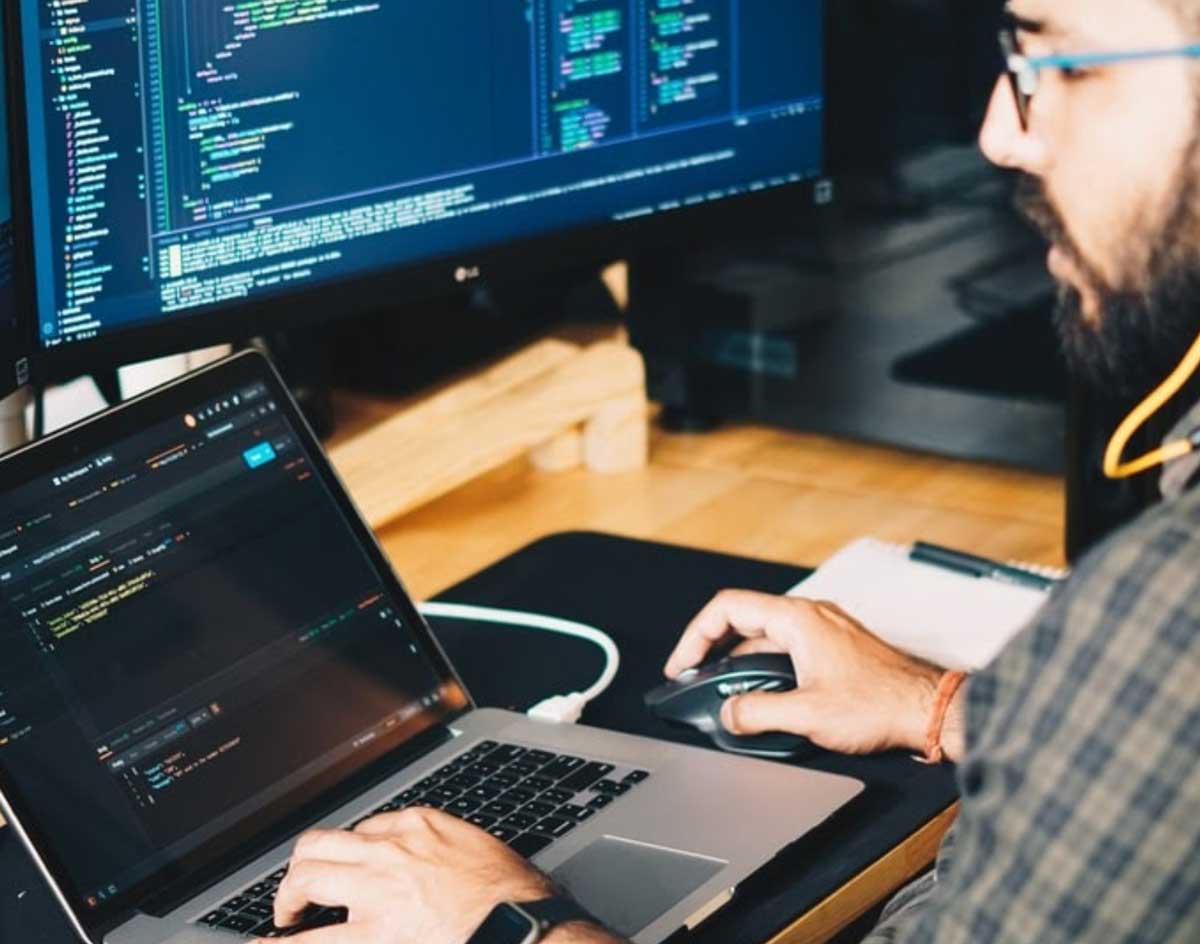 Flux is a JS app architecture component that basically prevents programmers from directly editing components, by forcing them to use the callback feature instead.

This results in what is called a “unidirectional data flow” which results in one-way data binding.

While it may seem irritating for small projects, it is extremely beneficial in the long run when you start getting to the level of 50-page code, because at those margins, even a single wrong keystroke can mess up your entire project.

By extension, this downward data flow ensures that changes made to the child structure will notaffect the parent structure of the code.

To change an object’s properties, a developer has only to edit its state. In this manner, only a particular component is affected, while the others will remain unchanged.

Pro: One-way data binding may seem a little quirky initially, but in the grander scheme of things it largely makes your app or webpage more flexible and effective.

It also has the added benefit of making your code more stable overall. 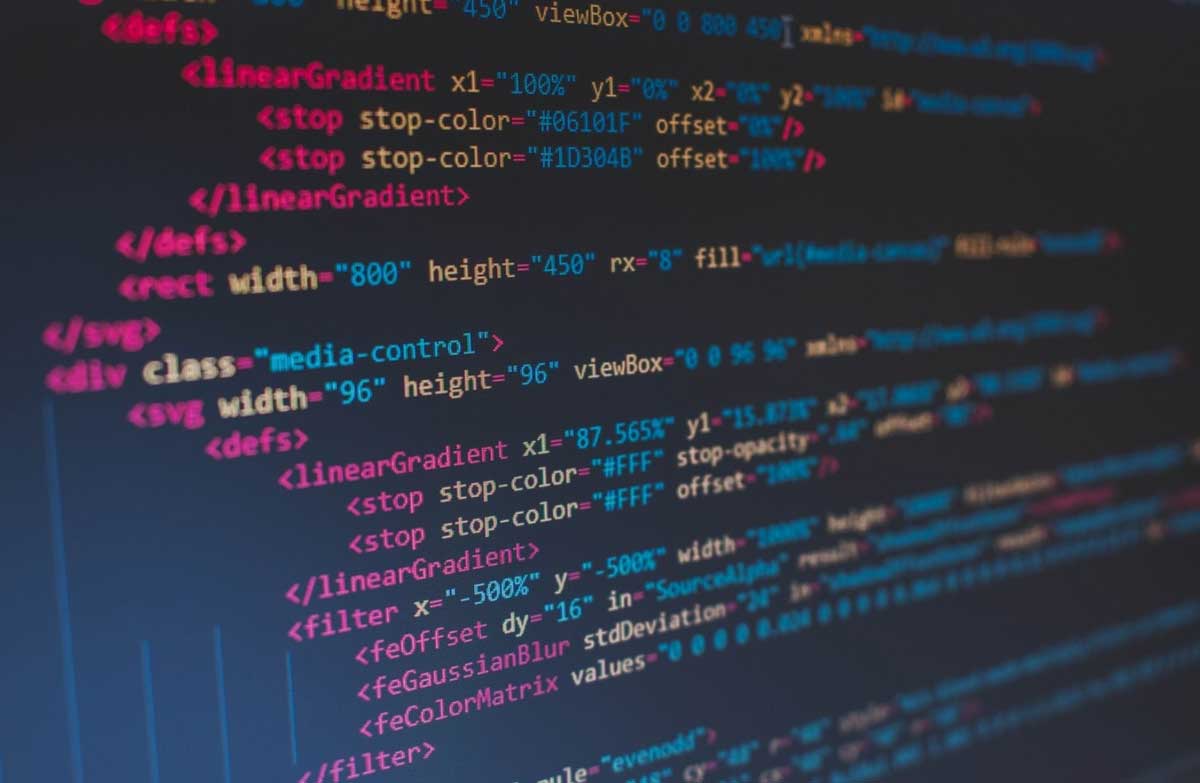 You don’t need to use JSX (JavaScript XML) — but you’ll want to. It is a sort of a cross between JS and HTML, allowing for the addition of dynamically changing content to your webpage.

The use of JSX simply makes life much easier on the developer by allowing for the introduction of React elements into the code.

More information about JSX and how it works is available on React’s website, accessible here.

Pro: React allows the injection of elements into your webpage, making the entire coding process much more simple and defined than it would be without JSX. 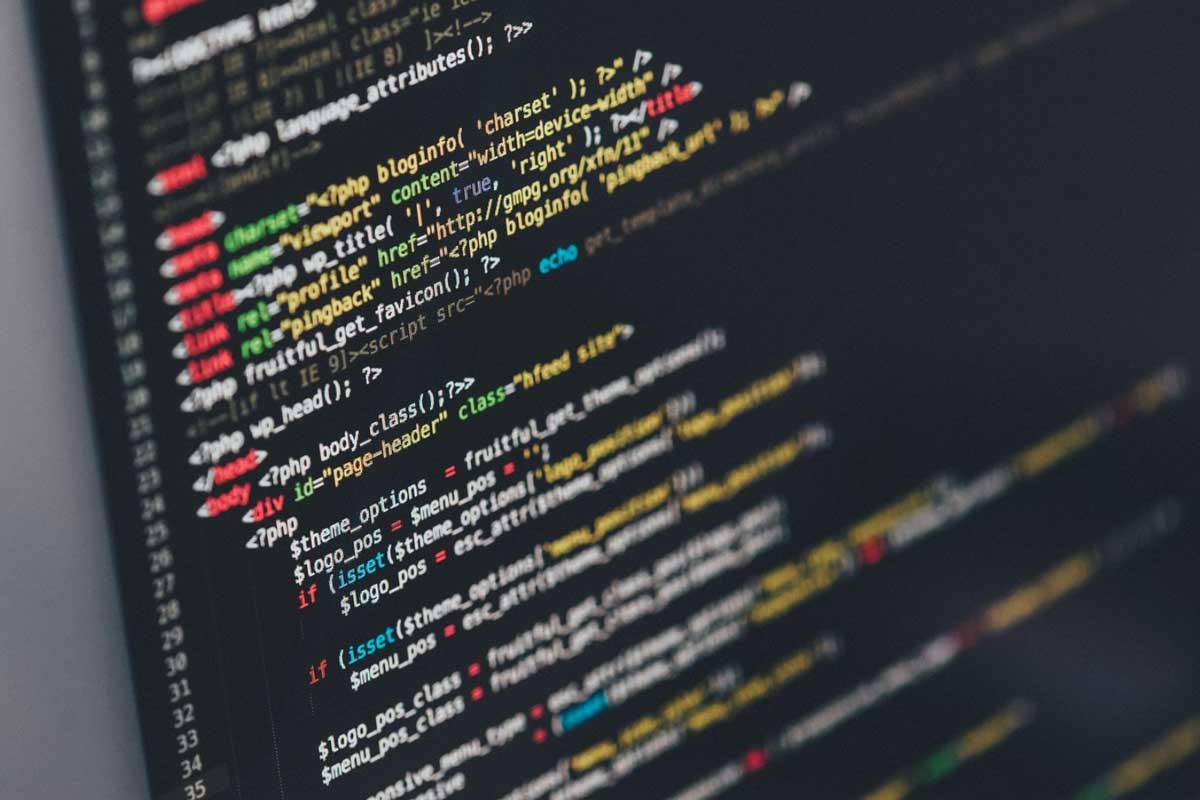 There is an extremely high probability that we all probably use React at some point on the daily.

With so many apps and websites making use of ReactJS, in conjunction with its use by Fortune 500 companies as well as startups, it doesn’t look like React is going away anytime soon.

In the unlikely scenario that you find React hard to implement, you can hire a React developer remotely.

Plus, as I said in point number 1, it’s super easy to learn — so why not give it a shot?