The Picos de Europa National Park, which covers 64,660ha, is the largest protected area in all of Spain. It consists mainly of three large mountain ranges that cover three autonomous communities: Asturias, Cantabria and Castilla-León. In 2002 it was declared a Biosphere Reserve by UNESCO.

The Picos de Europa are a paradise for hiking and climbing enthusiasts, and for anyone who wants to discover one of the most impressive landscapes in Spain.The town of Cangas de Onís, located at the gates of the Picos de Europa, has a beautiful Roman bridge and a church from the s. XV where a dolmen from the Bronze Age is kept.

If you are planning to visit the North of Spain, consider staying in some of the best San Sebastián hotels, you can also find more ideas of what to see and do in the city of San Sebastián, not very far from the Picos de Europa. 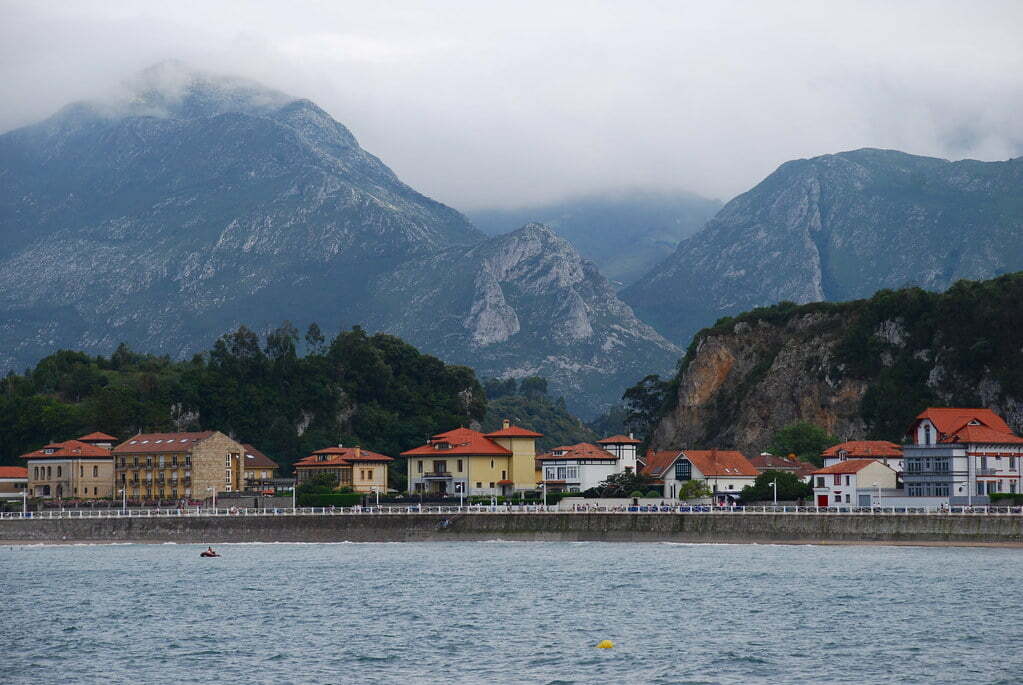 This mountain chain has more than 200 heights that exceed 2000m of altitude, impressive canyons, chasms and caves product of the typical karst orography that is so present in the park.One of the best known places in the Picos de Europa are the Enol and Ercina lakes, popularly known as “Lakes of Covadonga” due to their proximity to the Basilica of Covadonga, a place of Marian pilgrimage. And also, about 5 km to  to the east you can find the the Buxu Cave, with 10,000-year-old rock carvings.

READ MORE:  Why do people rent a luxury car in Dubai for business travels?

According to tradition, in the 8th century (between 718 -725) the famous battle of Covadonga took place in which King Pelayo, a Christian king chosen in the middle of the battlefield, defeated the Arab invaders, starting at this point the famous “ Reconquest”

The name Picos de Europa seems to have been coined by sailors who, upon returning from the high seas, the first land they sighted were the peaks of the majestic mountains that crown the park.This mountain range, which is today the largest national park in Europe, encompasses three autonomous communities (Asturias, Cantabria and Castilla y León) so it presents a great diversity of landscapes.

In the green valley’s there are orchards and farms, where busy farmers and shepherds continue to prepare the most delicious delicacies in the same way as centuries ago. Here around you can see still some traditional farms.

There are many areas and small villages that you can visit in this area such as Arenas de Cabrales is a town that is located about 25 km to the east of Cangas, it is the place of origin of the famous Cabrales cheeses, delicious blue cheese made with cow, sheep and goat milk and matured in natural caves.

In Covadonga is where you can visit the famous Basilica of Covadonga built in neo-Romanesque style. Standing over the basilica we can see the statue of Don Pelayo, a Visigothic nobleman who became King of Asturias. It was near this place when in the year 772 Don Pelayo and his followers defeated a Muslim army which was numerous than their own one. This defeat encouraged the Christians of the north to begin the reconquest of the peninsula. The tomb of Don Pelayo along with the statue of the Virgin of Covadonga can be visited in this sanctuary.

You can also visit here the Mirador de la Reina, which offers fantastic panoramic views and after that you can get to see the lake of Ercina. A beautiful lake at the foot of the Peña Santa peak, which, like the nearby Lago de Enol, is located on a limestone plateau at a higher altitude than Covadonga. 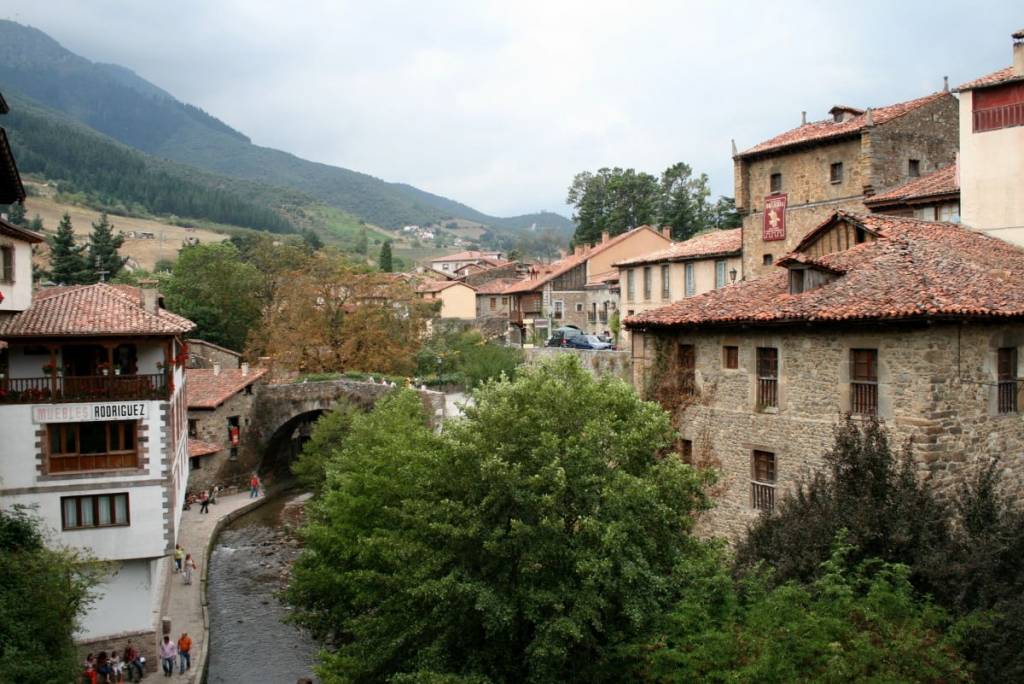 The Cares River borns in the heart of the Picos de Europa in a narrow gorge furrowed by a path that crosses tunnels and crosses bridges up to 1000 meters high above the river. The most emblematic peak is the Naranjo de Bulnes (known locally Pico Urriello) at 2519m, and it is climbed by many people every year. The Naranjo de Bulnes gets its name from the colour orange, which seems to appear at some points in  this peak  due to the composition of the rock and the incidence of sunlight.

There are many walking and hiking routes that you can do around the Picos de Europea and most of the places and villages are accessible by car. However some of the walking routes are a little difficult and not recommended if you have vertigo. However, the experience of hiking in the Picos de Europe is really impressive and highly recommended if you love mountains and nature.

Why choose a Costa Rica luxury resort for a vacation?

Why choose a Costa Rica luxury resort for a vacation?